Immersed in the marvelous Maremma hills , a picturesque village stands out with the unique houses that seem to merge with the tuff spur on which they are built, which counts just over 4000 inhabitants: also called the “ little Jerusalem “ for the existence of a discreet Jewish community with their synagogue. & nbsp;

Definitely to be considered one of the most important and most beautiful countries in the history of Tuscany and of Italy in general.

It was founded by the Romans on old Etruscan settlements, then during the medieval period the family Aldobrandeschi he takes control of it; after the end of the thirteenth century, the small village came into the possession of the Orsini family, becoming the capital of the county until the seventeenth century, when the family of Medici & nbsp; incorporated it into its own Grand Duchy. 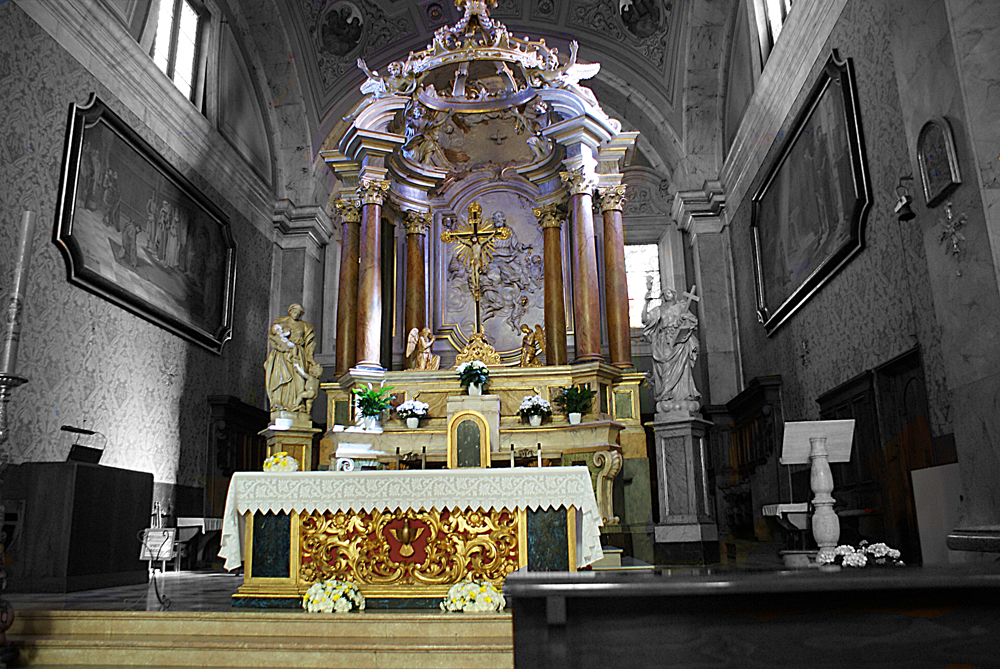 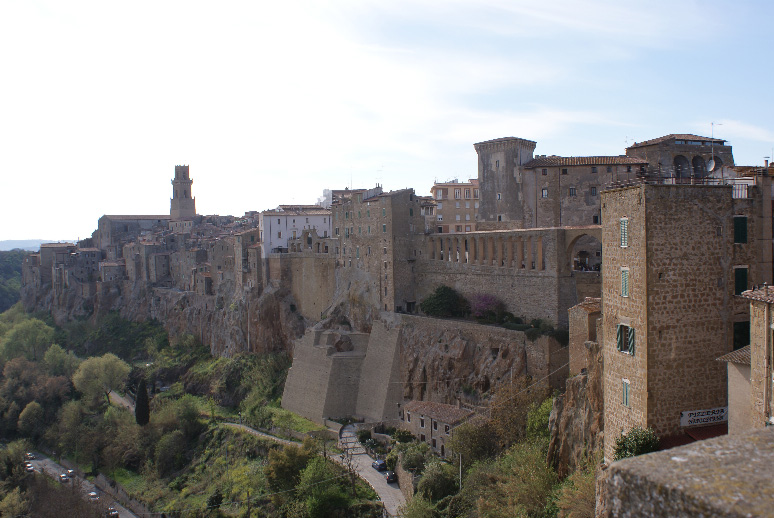