It is just over 25 kilometers from Grosseto and 10 from Orbetello, today it is only a small fraction of Orbetello but in the past it was very important and stood out among the lagoon cities.
As for Orbetello, even this small town sees in the Middle Ages the alternation of different dynasties, from the Aldobrandeschi of Siena to the Spanish with the entry into the Stato dei Presidii .
Its port is also known for the stage that made you Horatio Nelson during the expedition to Egypt but above all for the stopover of the thousand during a refueling in 1860, the year in which it was annexed to the Kingdom of Sardinia.
In the oldest maps, up to 1800, the town was indicated with two geographical references: Talamone and Talamone Vecchio (Talamonaccio). 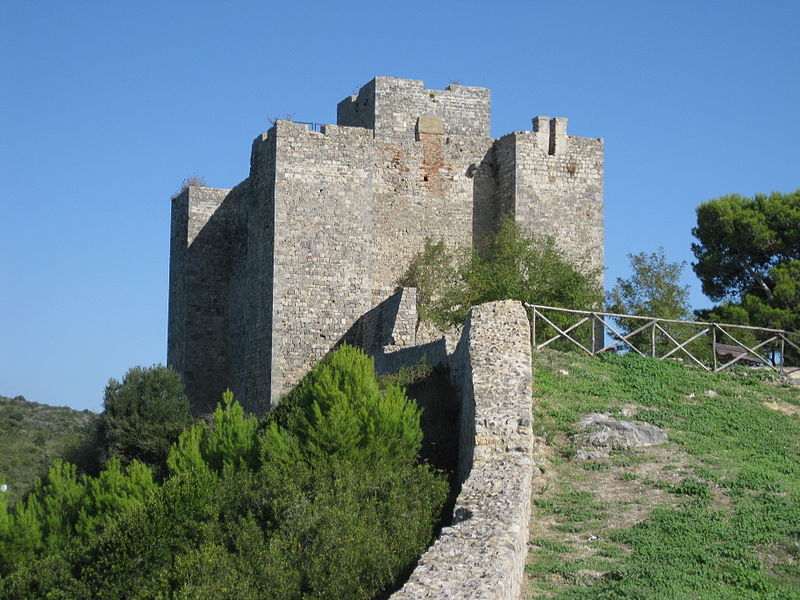