A sip of Tuscan Maremma.

A sip of Tuscan Maremma. All the production phases from vineyard care, winemaking and bottling are carefully monitored by winemakers

Elegance and balance, freshness and fruitiness, Rascioni wines & Cecconello are an expression of the territory of production.
Currently the company has four wines in production awarded Wine Spectator, Wine Entusiast, Robert Parker …

Today more types of wine are produced based on native vines such as Ciliegiolo, Sangiovese and Vermentino.

Poggio Ciliegio IGT Maremma Toscana Ciliegiolo 100%. The pride of the historic Maremma winery obtained from the vinification of cherry trees from the oldest 30/35 year old vineyards in cement tanks.
After vinification, the passage takes place in French oak barrels from lt. 225 for 15 months. Subsequently assembled in a cement tank and refined in the bottle. Learn more

Pairings.
All meat dishes with quick cooking, first courses based on game, cold cuts, cured meats and hard cheeses. Even the blue fish goes well with this wine. As known restaurateurs of our territory propose!

Maremmino. IGT Tuscany Sangiovese 85% Sangiovese 15% Ciliegiolo. A very nice wine ready to drink but joyful and full satisfaction. A Sangiovese base to which the Ciliegiolo is assembled, both vinified separately in cement tanks. We find it on the bottled market since March. Learn more

Pairings.
All meat dishes with cured meats and cheeses.

The vinification in purity is the characteristic of our company to respect the full maturation of the grapes. Not only for type, but also for the different exposure and slope of the vineyard. Learn more 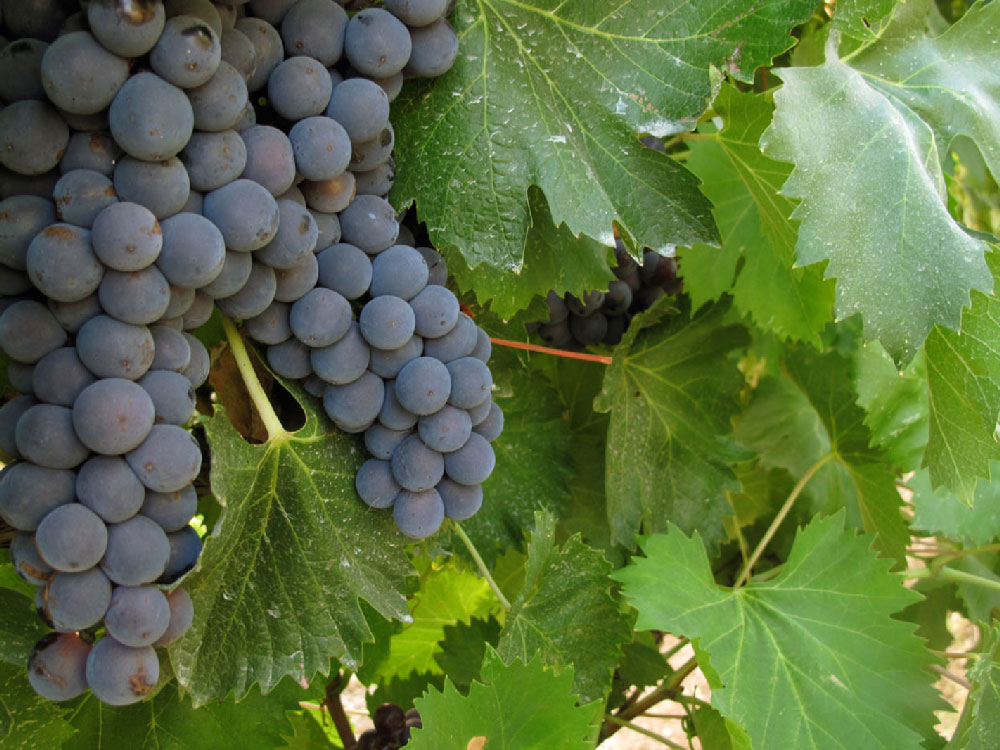 In the video: Renato Rovetta live on radio ....